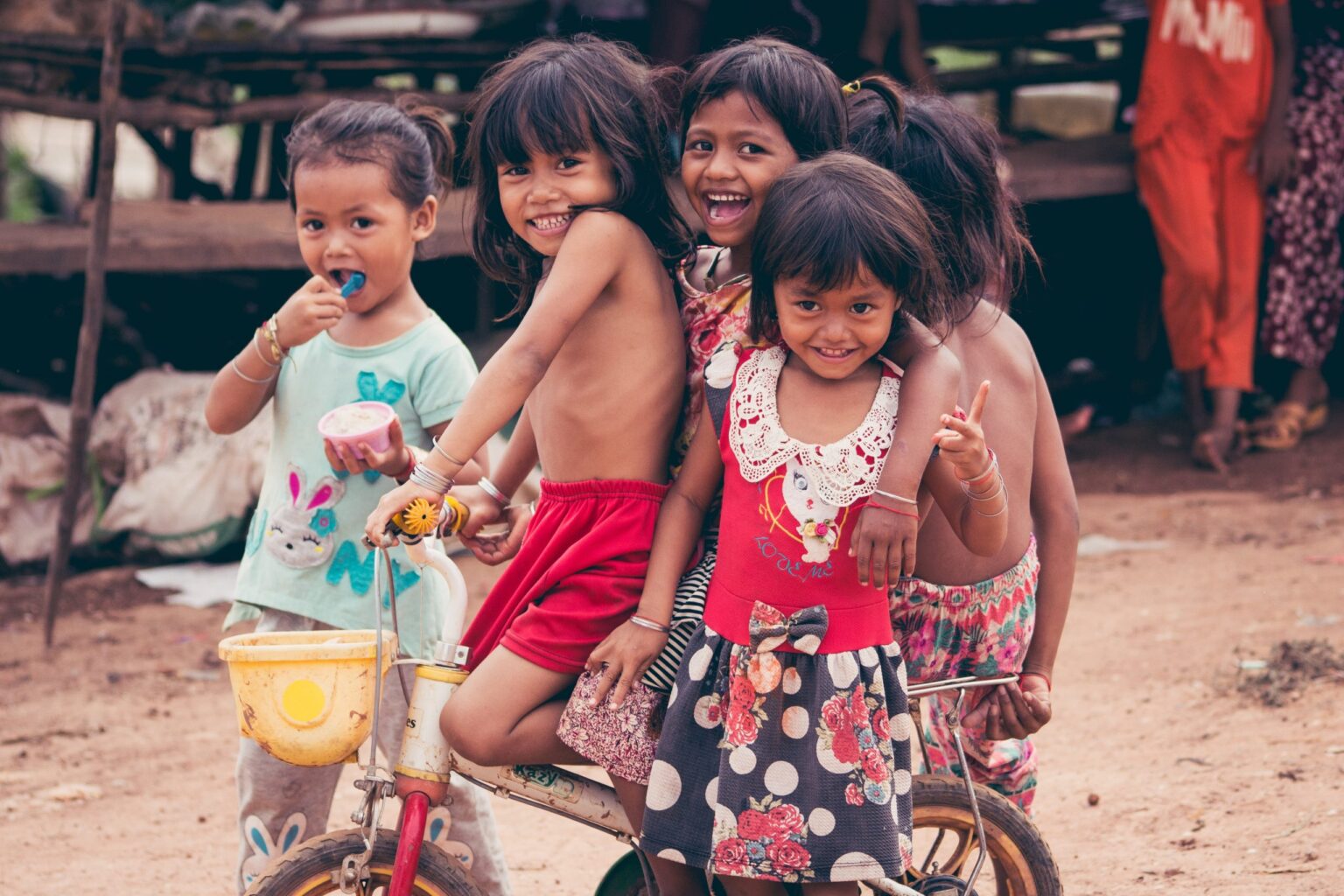 washikalafoundation is a non-profit organization to support people worldwide and keep an eye in the future Support.

With enthusiastic employees and volunteers, we are ready to support you no matter any time.