Convinced that the family is the fundamental unit of society and the natural environment for growth and well-being for all its members, in particular of women and children who must benefit from it with the necessary protection and assistance they may need to play their full roles in the community in accordance with the conventions of internationals that protect vulnerable people. Considering that the population of the DRC is abandoned to its own disregard for their most legitimate rights to education, health, good nutrition, life, leisure, etc. 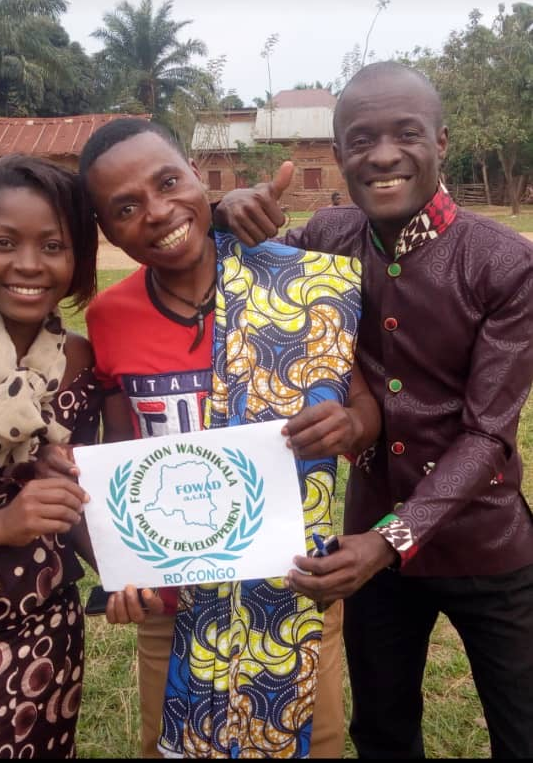 In short to its fulfilment and integral development this situation has been accentuated by repeated wars that have torn the country apart, especially in its eastern part, over the past two decades. Fizi territory is one the parts of the DRC that have recorded the most devastating consequences of all these wars. In view of the above, the population of this part of the territory of the DRC lives in the most atrocious conditions that can exist in an indescribable precariousness, while being victims of violence of all kinds.

FOWAD a.s.b.l. 's mission is to improve the socio-economic, ecological and environmental conditions of vulnerable and high-risk populations within its reach by Give to charity giving a donation for good cause we can say giving a donation for a noble cause.The mission of our one of the best NON profit Organisations

in Missouri is to take action that would solve a problem by giving  donation for help. There are many ways for a NON profit Organisations in Missouri  to operate, but all of them come down to either addressing the causes of the problems or alleviating the worst impacts. But the mission of our one of the best NON profit Organisations in Missouri would be to improve a situation that is undesirable.Problems can come from many different places. Sometimes it might be that people in an area need food or help to raise their standard of living, such as medical aid in a remote area with poor health care and sanitation. At other times it could be something such as helping refugees or displaced persons return home when they have been displaced by war or natural disaster.

Donation money to charity or Give to charity to create a world where no child goes to bed empty.

FOWAD a.s.b.l.,a one of the best non profit organizations in Missouri plans to uphold and defend the rights of vulnerable people who are women, children, people with disabilities, widows while ensuring the improvement of their conditions by giving donation for help

or Give to charity. Focus of our one of the best  charitable non profit organisations is on helping the most vulnerable children overcome poverty and experience fullness of life.

The overall objective of our one of the best charitable non profit organisations that is FOWAD a.s.b.l is to provide assistance to women, children and people with disabilities by giving donation for good cause to promote their socio-economic and environmental development.

Our one of the best non profit organisations in san antonio are the establishments that are for utilised for the welfare of the community and are set up as charitable associations which operate without any motive for profit. Their primary objective of non profit organisations in San Antonio is to provide service to a specific class or the public at large. In order to best meet the needs of children, women and people with disability, the objective of our one of the best charitable Non Profit Organisations is to empower those in need by providing them with basic necessities by giving a donation for good cause.

We are helping deprived children get a chance at a fulfilling childhood by providing them quality learning opportunities, access to healthcare, protection from abuse and harm and relief and rehabilitation during disasters and emergencies.

We’re Helping People in Need Around the World

We Need Your Help

How to make a donation on your site ?

It is not hard to make a donation right on the site. You only need to choose one of our campaigns that you love, then fill some important information in a form.

Becoming a volunteer is very difficult ?

It is simple to become a volunteer. You look for selected volunteer opportunities on our sites, fill all necessary information in the form and wait until we contact with you.

How can i raise fund for poor people ?

We have many campaigns to support people living in the poverty. If you love to raise fund for them, contact with us to know more details about campaigns dedicated to the poor. 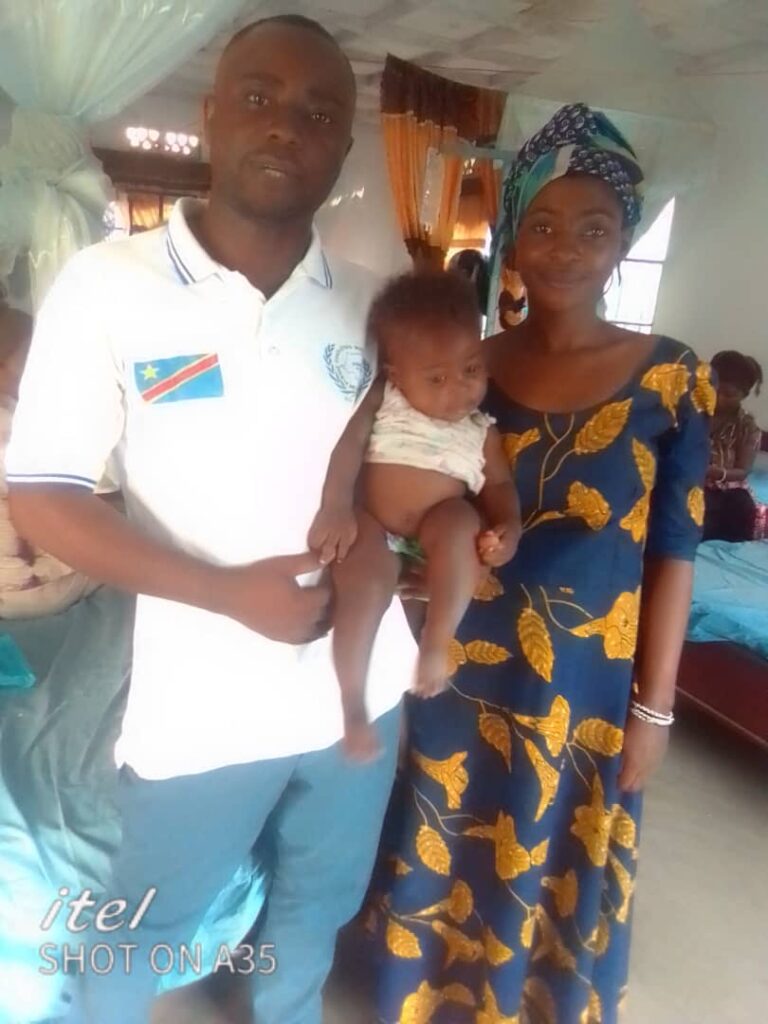 "A NGO that truely works for the upliftment and betterment of society with its vision of considering children as the future of the country.......Great going.......wish you best of luck.......Washikala Lutengya Benjamin" 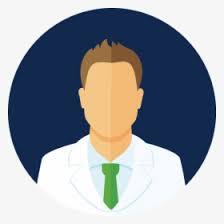 It is wonderful initiative materialization of a great thought needs a lot of energy, heartful service, selfless social service leads to better society. 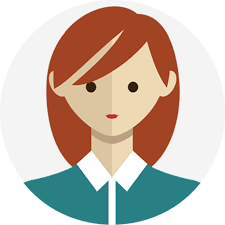 I have seen many NGOs who are working for the welfare of the society but the way Washikala Foundation Network has been working from past 25 years is beyond my imagination.

washikalafoundation is a non-profit organization to support people worldwide and keep an eye in the future Support.

With enthusiastic employees and volunteers, we are ready to support you no matter any time.